Performance Series Shifting Weight: the production of space as an act of trust 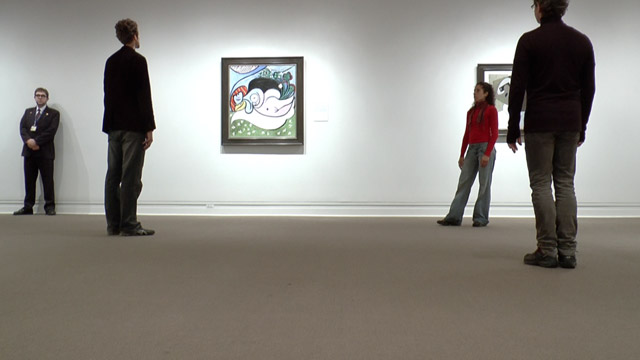 Concept
The Performance Series Shifting Weight experiments with a certain potential of intuition while getting in contact with public space. The process deals with that which is hidden rather than which catches the eye. There is no obvious or explicit performative attitude, since the center of the process is formed by an attitude of restraint.
With the result of a powerful presence shifting weight away from the spectacular and the well-known. The overall movement is a turning away from the familiar; it goes beyond mere understanding, like a removal from certainty, so that possibility moves beyond the present. This kind of production of space is an act of trust.

„My project seeks to construct a framework for radical experience that unsettles the ostensible clarity and certainty of everyday experience.“ (Jens Reulecke)